How to create Splash Screens in Flutter

Flutter Splash Demo was created to understand how we can create different types of Splash Screens both for Android and iOS.

As most of iOS developers would agree that creating iOS Splash screens can be a bit of a hassle due to the OS specific limitations, on the other hand, creating Android Splash screens is merely a cake walk. Now, with the advent of Flutter, I think this can is greatly reduced.

To create an app that showcases different types of splash screens namely: 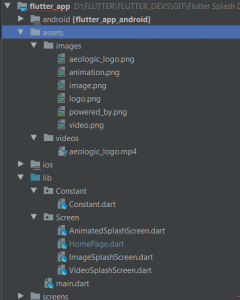 We need to import the image files into the project. It is common practice to put image files in a images or assets folder at the root of a Flutter project. Since we had to use both images and videos we created separate folders and added them in assets folder.

Declare the assets in the pubspec.yaml

It is imperative that you add all the assets in the pubspec.yaml file. You can check more about adding assets from this link.

As soon as you start to code you get a lot of boilerplate code ready to be worked upon. If we take a look at our main.dart file you can see that we have removed all that code and it’s a bit different than what we see on every other code snippet. 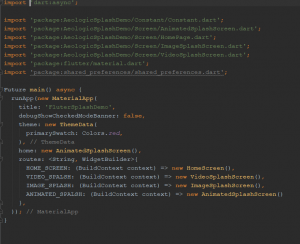 We have used something called as Routes, which is used for routing screens or you can say navigating to different screens of the app.

So, we’ve created 4 named routes namely HOME_SCREEN, VIDEO_SPLASH, IMAGE_SPLASH, ANIMATED_SPLASH that will be used to navigate to the different pages of the demo app.

VideoState class extends VideoSplashScreen class. It contains the whole logic of showing the video and moving to the next screen. Let’s take a look at some of the important methods used in this class.

This method is used to create a timer to move to the next screen as soon as the video or timer finishes.

SplashScreenState class extends ImageSplashScreen class. Some of the important methods used in this class are mentioned below.

This method creates an async that is called after 2 seconds to move to the next screen.

We’ve created an AnimationController with a duration of 2 seconds and we added an animation by the name of CurvedAnimation.

So that completes all the details for this Splash Demo App. Let us know if you have any issues with the project.

You can get the full source code from our GitHub repository. 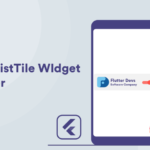 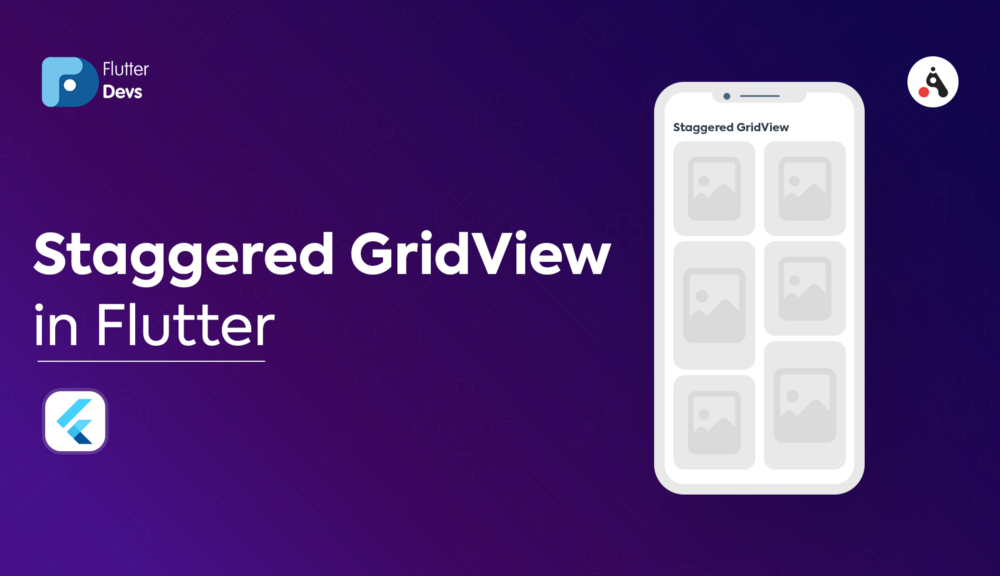 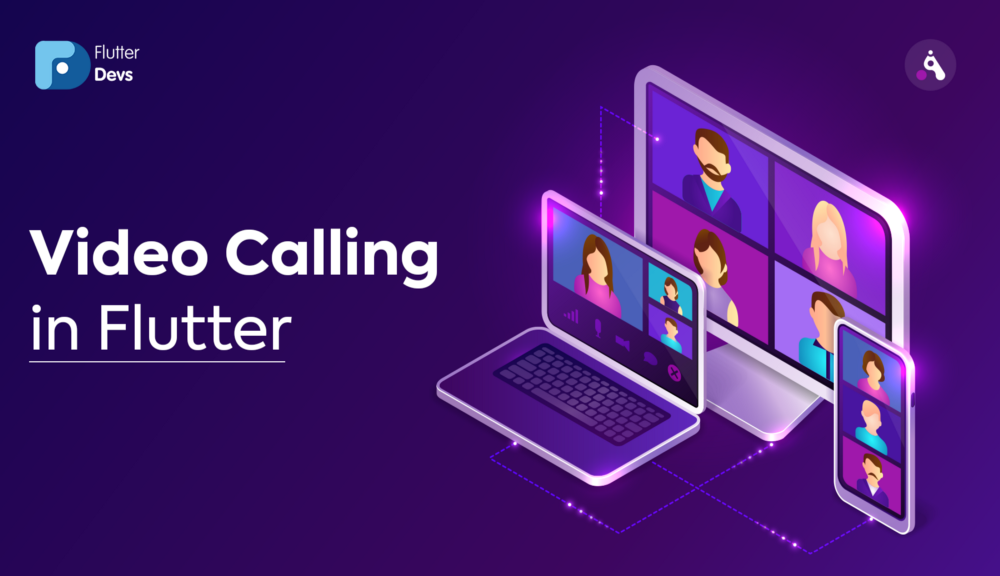 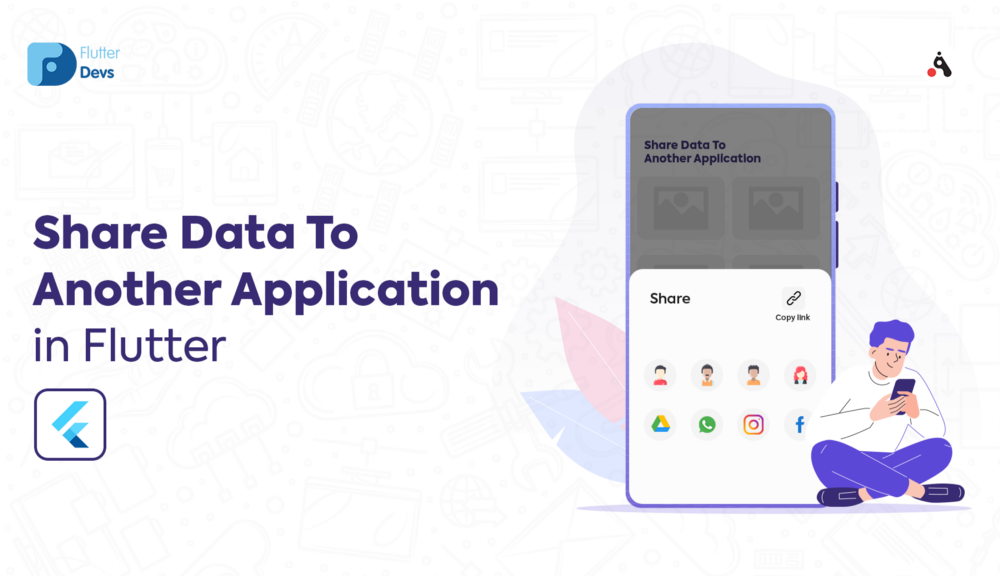 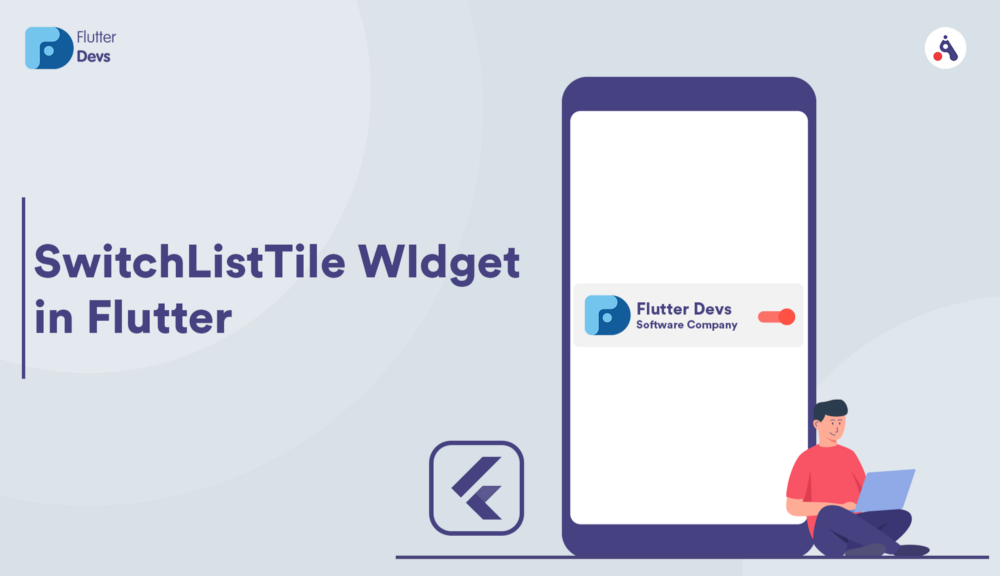